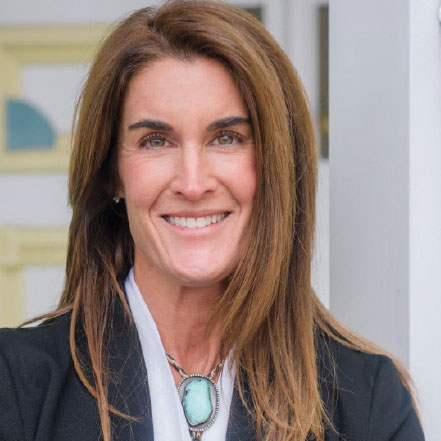 Before becoming a Home Helpers® Home Care franchisee in Bergen County, New Jersey, Kristin Shute came from a long line of family entrepreneurs and grew up in a family business that started in 1895. By Cindy Charette

END_OF_DOCUMENT_TOKEN_TO_BE_REPLACED 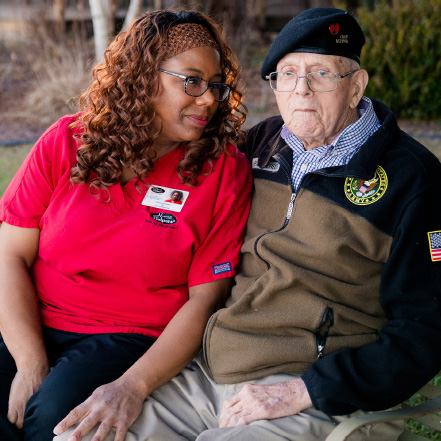 Home Helpers® Home Care is on track to have yet another record-smashing year, with no plans to halt growth anytime soon. “In September, the Home Helpers development team awarded a record-breaking eight new franchise offices, the most awarded in a one-month period,” confirmed Bobby Kelley, assistant vice president of franchise development. By Lizzy Yeserski

END_OF_DOCUMENT_TOKEN_TO_BE_REPLACED 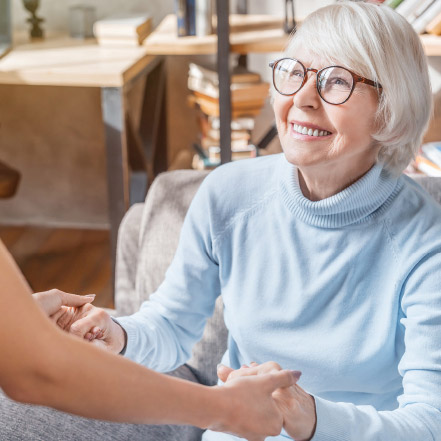 While this past year may have presented many challenges and obstacles due to COVID-19, it also created many opportunities, especially within the home-care industry. HomeWell Care Services, one of the nation’s leading at-home care providers, not only embraced these problematic circumstances but experienced steady growth. By Cindy Charette