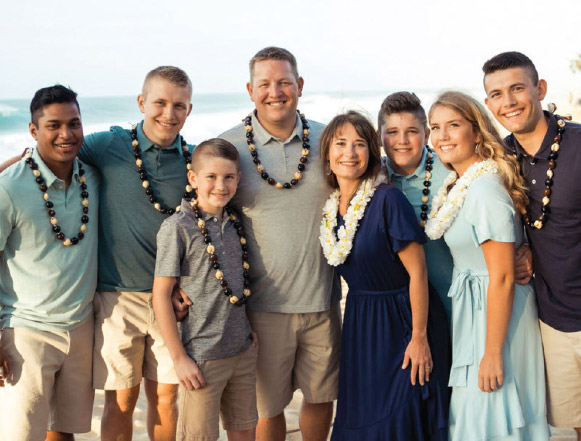 The core of the senior-care industry is about helping families. Lane Kofoed, CEO of Assisting Hands® Home Care, and his wife, Tammy, represent this value throughout all aspects of their lives. Assisting Hands is one of the leading in-home care franchises, offering exceptional customer service and personalized care. By Nancy E. Williams

END_OF_DOCUMENT_TOKEN_TO_BE_REPLACED

“Home Helpers Home Care has realized 15% compound annual growth rate over the last five years and our new partners at RiverGlade will provide experience and resources to support us to continue on that upward path and at an accelerated pace,” said Dickison. “This is an investment in Home Helpers Home Care that enables us to provide exceptional in-home care for more families and seniors across the country.”

Home Helpers Home Care operates in more than 1,000 communities across the United States. The company has more than 320 franchise territories operating in 41 states and growing.

“With its strong performance in the home care market and talented leadership team and staff, we saw an opportunity in Home Helpers Home Care in which our investment could continue to fuel growth,” said Danny Rosenberg, Managing Partner at RiverGlade. “We recognize the great company that has been built at Home Helpers Home Care and look forward to working with Emma and team.”

ABOUT RIVERGLADE CAPITALRiverGlade Capital is a healthcare services-focused private equity firm that invests in high-quality, differentiated businesses. RiverGlade partners with companies that have demonstrated strong organic growth and where value can be accelerated through operational improvements, strategic planning, and dynamic organic and inorganic growth initiatives. For more information, visit http://www.rivergladecapital.com. 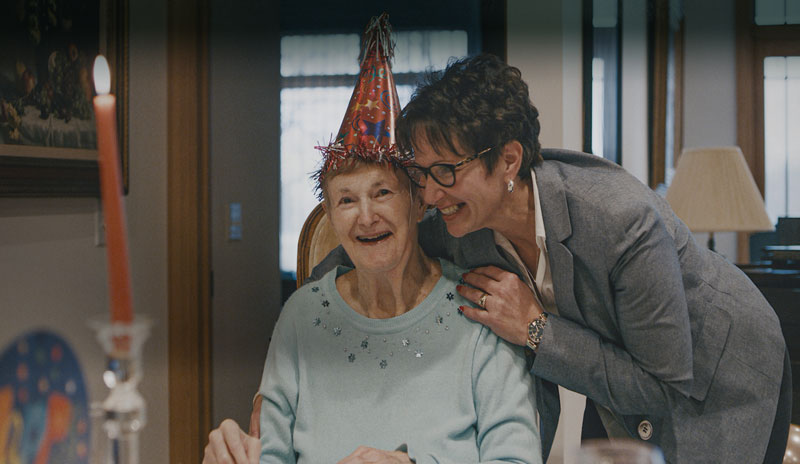 Since 1997, Home Helpers® Home Care has provided exceptional in-home care to seniors and others. With independently owned and operated offices in more than 1,000 communities across the United States, we are committed to supporting the dignity and independence of the families we serve. Learn more at HomeHelpersHomeCare.com. For franchising information, visit HomeHelpersFranchise.com. 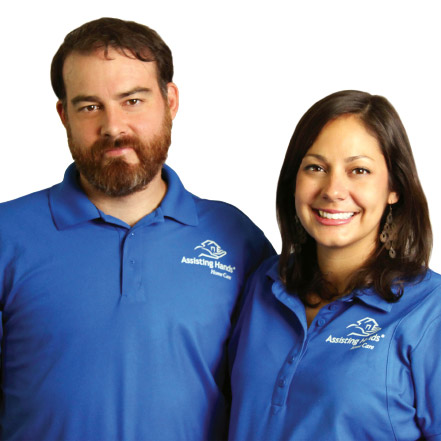 Emmie Knox had a career as a licensed master social worker with a broad range of experience in skilled nursing facilities, hospices and crisis intervention. While she enjoyed her work, she found the freedom and flexibility of owning a business appealing, so she and husband Louis LeSassier decided to explore franchise ownership. By Nancy E. Williams

END_OF_DOCUMENT_TOKEN_TO_BE_REPLACED 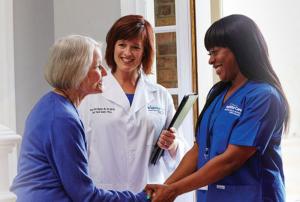