LearningRx , the world’s largest personal brain training company, is announcing that it will lower its franchise fees and initial investment as part of its celebration to mark a major milestone: 15 years of franchising.

The announcement comes on the heels of the personal brain training franchise being named No. 1 in Franchise Times’ education category for first-time franchisees. LearningRx was chosen for its unit volumes, return on investment and online polling of Franchise Times readers. The company was also listed under Entrepreneur’s 10 Hottest Franchise Business Categories for 2018, being named a top choice for Education Franchise by Franchise Rankings and being named a Top 100 Franchise by Franchise Gator. LearningRx has garnered countless awards and accolades, including ranking on Entrepreneur’s Franchise 500, Franchise Business Review’s Franchisee Satisfaction Award, Franchise Gator’s Top 10 Fastest Growing Franchises, Franchise Times’ Top 200 and rankings on Bond’s Top 100 Franchises and Franchise Grade’s Top 500 for Lowe Investment Risk, among many others. A full list of awards can be viewed here: http://www.learningrx-franchise.com/award-winning-franchise/. In addition, LearningRx’s franchisee satisfaction (NPS) rating is one of the highest among franchise systems. About 80% of its executive team members have Certified Franchise Executive credentials. (The average franchisor has less than 5%!)

The award helps further distinguish the one-on-one cognitive skills training company from an industry sometimes confused with “brain games.” LearningRx programs are based on 35 years of research and input from a team of psychologists, educators, speech and language pathologists, and occupational therapists. With 100,000 students having graduated its brain training programs, LearningRx has plenty of data for independent researchers to study its unique cognitive training methodology and results through its sister nonprofit, the Gibson Institute of Cognitive Research (www.gibsonresearchinstitute.org). 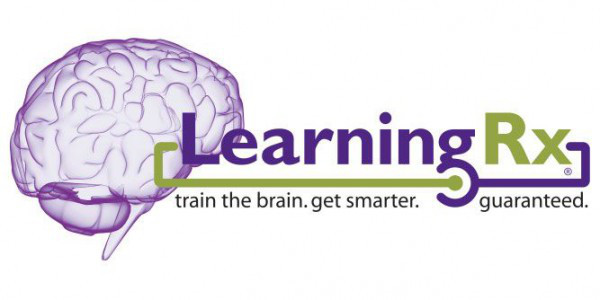 LearningRx, headquartered in Colorado Springs, Colorado, is the largest one-on-one brain training organization in the world. With 80 Centers in the U.S., and locations in 39 countries around the globe, LearningRx has helped more than 100,000 individuals and families sharpen their cognitive skills to help them think faster, learn easier, and perform better. Their on-site programs partner every client with a personal brain trainer to keep clients engaged, accountable, and on-task – a key advantage over online-only brain exercises. Their pioneering methods have been used in clinical settings for over 35 years and have been verified as beneficial in peer-reviewed research papers and journals. To learn more about LearningRx research results, programs, and their 9.6 out of 10 client satisfaction rating visit http://www.learningrx.com/.