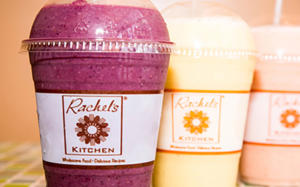 A new and innovative Sharkey’s Cuts for Kids Therapeutic Kids Salon will be launched in 2018, in the Talpiot Children Village, situated in Hadera, Israel, and will serve the 200 children and youth at-risk residing there, and their families.

Thanks to the generosity and commitment of Scott Sharkey, this Sharkey’s Cuts for Kids salon will offer a fun-oriented, therapeutic experience for the children and for their families, in line with Talpiot’s unique child and family focused model for elimination and prevention of at-risk situations. It will serve as a unique and creative tool to strengthen the bond between at-risk children and their parents, to empower the entire at-risk family and thus contribute to the success of Talpiot’s mission to rehabilitate such families and return the children home.

The Sharkey’s Cuts for Kids Therapeutic Kids Salon will offer special activity programs for parents and children; recreational and creative art programs for the children; birthday parties; and joint activities with the community.

The Talpiot Village is situated in a quiet and pleasant residential neighborhood and includes: a full residential facility of ten foster family units (120 children); and an after school day care facility of six groups (90 children); a therapy center; arts and music center; adventurous outdoor park; zoo and animal petting; sports facilities ; and a community synagogue.

The children referred to the Village receive a warm, supportive and protective embrace, which entails a variety of specifically individualized therapies i.e.: individual and group therapy; music, drama, movement, art, animal petting, and photography therapies. They participate in specially structured activities with their parents, which aim to improve communication and empower the relationship between them. 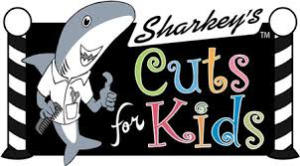