Understanding the Power of Franchise Brands

Understanding the Power of Franchise Brands 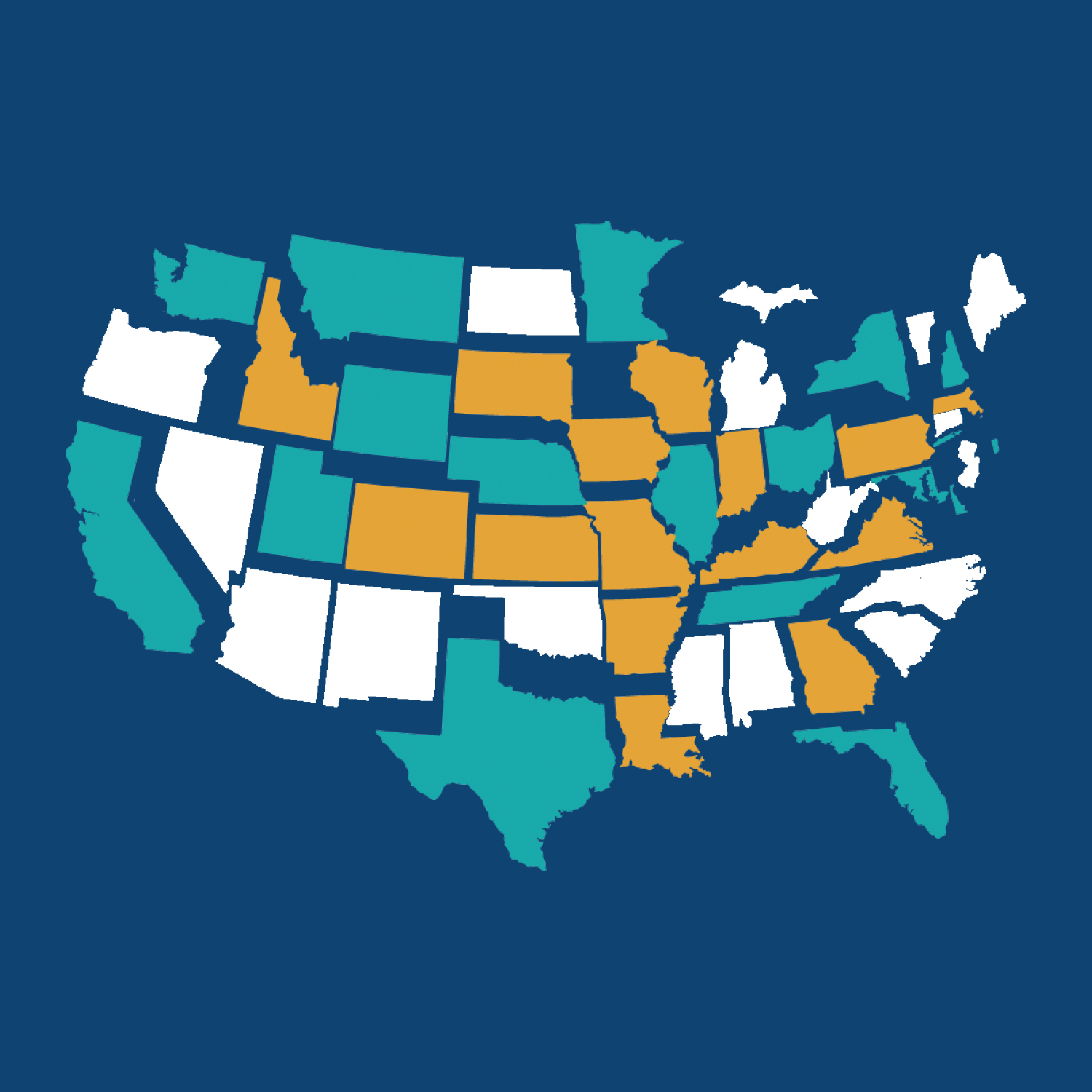 According to the International Franchise Association’s most recent data, franchising has had a dramatic impact on the national economy. These franchise statistics are so powerful, we felt compelled to share them with you. By Rose Mango

According to the International Franchise Association’s most recent data, franchising has had a dramatic impact on the national economy. These franchise statistics are so powerful, we felt compelled to share them with you.

There are 733,000 franchise establishments that provide 7.6 million jobs in the U.S. today. The combined payroll generated by these franchises total roughly $269.9 billion.

Americans consider franchises as an economic force across the country. Franchising as a whole has had a powerful effect on the national economy, individual state economies and local communities. The power behind franchising is two-fold. First, it stimulates the nation’s economy. Second, it’s a significant contributor on the local level. Franchising is recognized as a tremendous contributor in local communities by 90 percent of voters, who say franchises are more likely to be involved in improving their communities by assisting local organizations such as churches, charities and Little League teams.

With nearly 300 lines of business, from quick-service restaurants to automotive, business, and health services, franchising has quickly become a portal to the quintessential American dream of business ownership. Many franchise brands are owned and operated by families, allowing a business owner to build a legacy.

The International Franchise Association (IFA) provides a plethora of information about franchising and its influential contributions to today’s economy. Visit the IFA’s website frequently to explore the power of these franchise brands and their economic impact across the U.S. as well as in your local community. You will likely find that no matter what one’s business ownership dream is, franchising can make that dream a reality.

For more information on the impact of franchising in today’s economy visit franchise.org/power-of-brands.