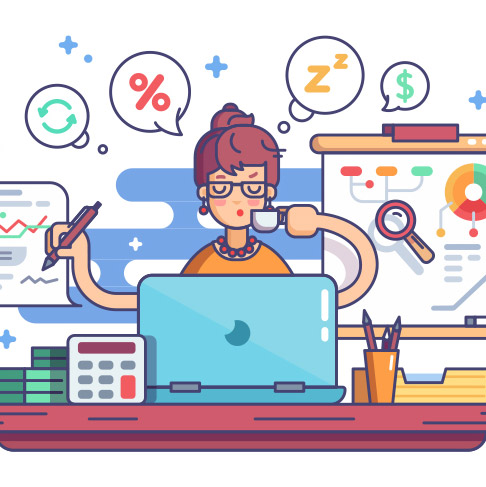 Franchising is no longer a man’s world. As of 2019, women own or co-own over 35% of the franchise outlets in the U.S. – around 265,000 – according to the Franchise Business Review research firm. And in some industries, such as interior decorating, they far outnumber their male counterparts. A June 2018 Forbes article reported that back in 1995, the proportion of women-owned franchises was less than ten percent. By Sherri Wehner