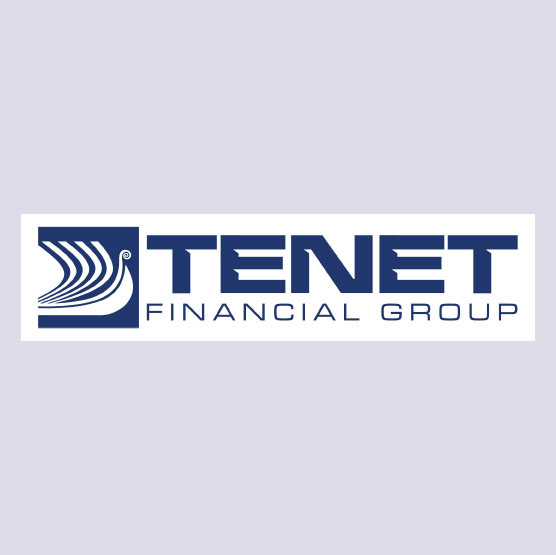 At Tenet Financial Group, we like to tell our clients that franchise funding is not “one size fits all.” Because of our deep knowledge base and experience, we can attest to this statement and actually create opportunities for franchise buyers to understand every available option through our consultative approach. By Jodi Rowell

END_OF_DOCUMENT_TOKEN_TO_BE_REPLACED

Tenet: Which Comes First –The Franchise or The Funding? 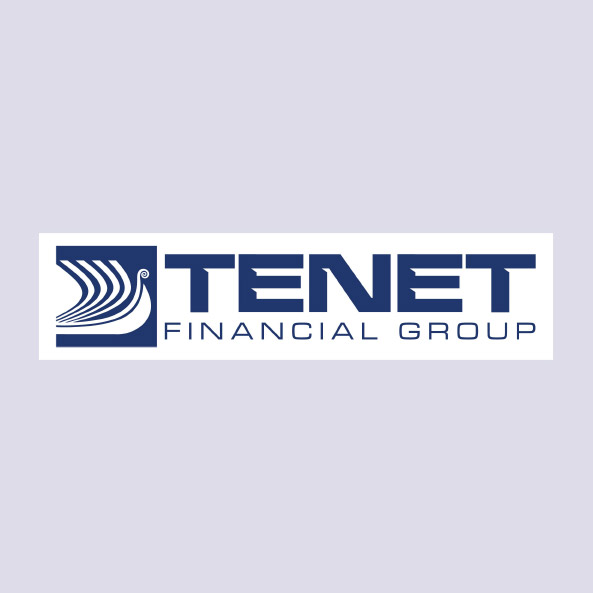 Some may think of this question as the proverbial ‘chicken or the egg’ dilemma. But, the answer is quite simple: one should consider both the franchise and financial options at the same time. By Diane Rosenkrantz

END_OF_DOCUMENT_TOKEN_TO_BE_REPLACED

Avoid the Dangers of an Underfunded Business 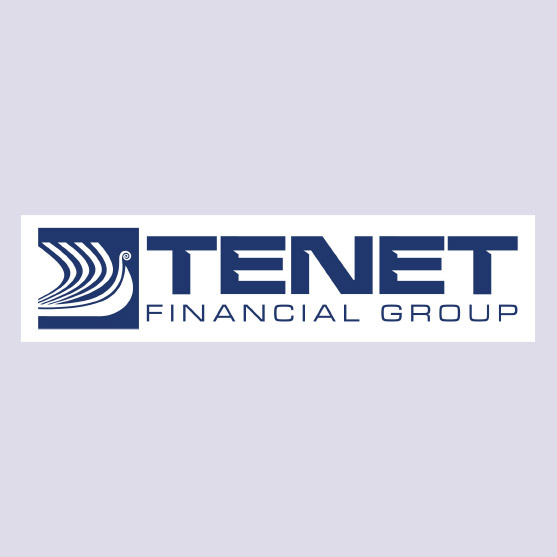 Making sure your business is adequately funded from day one is incredibly important for home-based and mobile businesses. Not having enough capital creates inefficiencies that can negatively impact your business right from the start. By Diane Rosenkrantz

END_OF_DOCUMENT_TOKEN_TO_BE_REPLACED 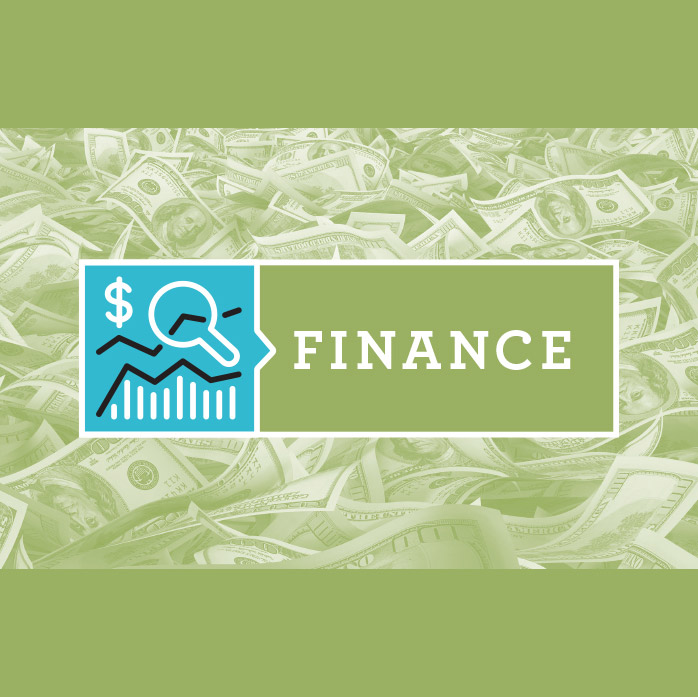 If you are among the many entrepreneurs using a Small Business Administration (SBA) loan to fund your business, you are already familiar with the loan approval process. Getting your loan approved is a great first step, but getting your funding in hand requires a successful loan closing. Make sure you understand what is required to close/fund the loan early in the process. By Sherri Seiber

END_OF_DOCUMENT_TOKEN_TO_BE_REPLACED 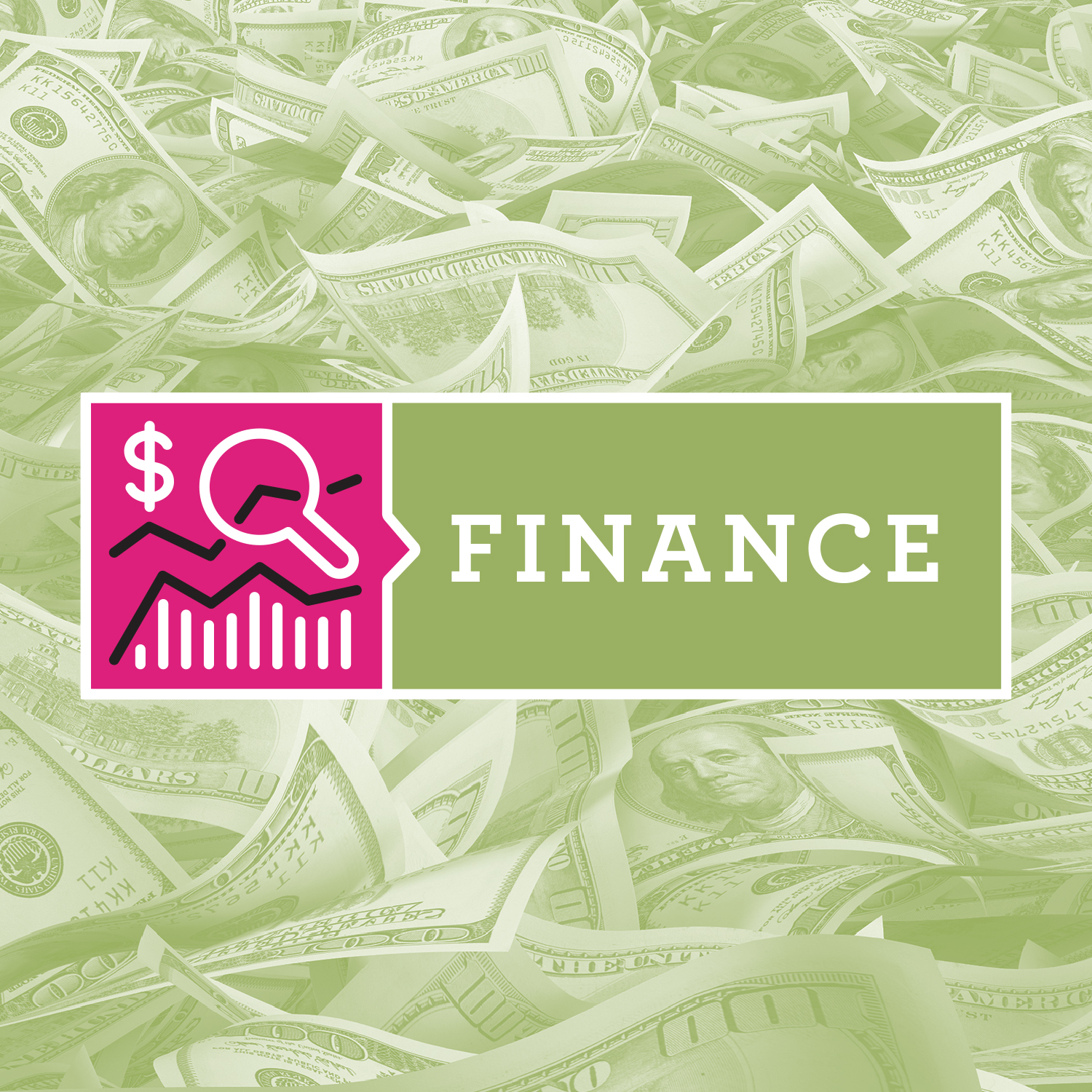 You probably know what a credit score is, but do you know how to protect it? By understanding what affects your score, you can make better decisions that ultimately increase the loan amount for which you qualify. Take a look at our list of credit do’s and don’ts. By Sherri Seiber

END_OF_DOCUMENT_TOKEN_TO_BE_REPLACED

Funding Pre-Approval: Is It Worth It? 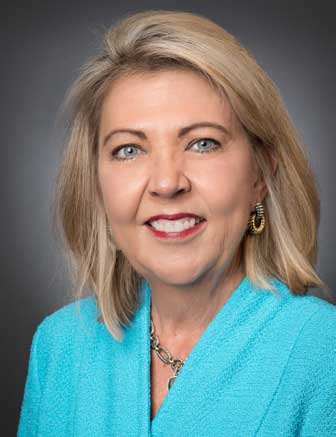 Owning a franchise can be one of the most rewarding and exciting experiences of your life. Like many other major purchases, it usually requires financing. By Sherri Seiber

END_OF_DOCUMENT_TOKEN_TO_BE_REPLACED 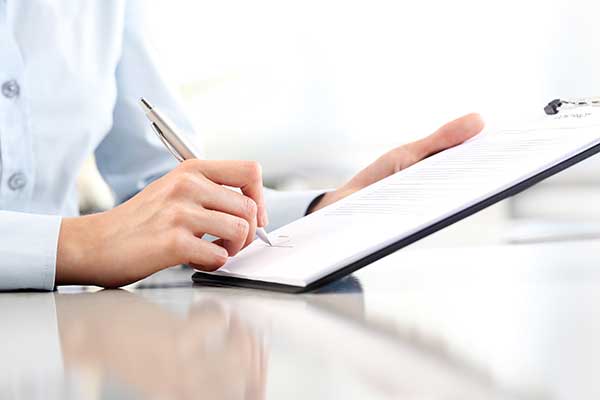 Even a low-cost franchise can require $100,000 to get up and running, and some need considerably more. Entrepreneurs often must line up financing for their start-ups or other major expenses. Many of them seek Small Business Administration loans but find the process challenging.

One source for assistance is FranFund, which has used its portfolio of top SBA lenders and SBA Express/7(a) Small Loan programs to help hundreds of new and existing franchisees receive funding. These loans are ideal for service-based businesses requiring $150,000 or less for a start-up, expansion, or working capital loan; some lenders go as high as $350,000.

Although the fast-tracking of SBA Express attracts many borrowers, the specifics of these loans often create confusion over eligibility, requirements, and terms. Following are answers to common questions about SBA Express/7(a) Small Loans.

Are all SBA Express Loans the same?
Yes. All SBA Express loans follow the same SBA rulebook regardless of lender. Many lenders advertise an SBA Express program, but most actually submit those loans as SBA 7(a) Small Loans to secure a larger SBA guaranty (up to 85% vs. 50% Express) as additional security because these typically don’t require personal collateral. Also, with the SBA guaranteeing 85% up to a loan amount of $150,000 and only 75% for loans from $150,000 to $350,000, many banks cap their programs at $150,000.

Where can I get an SBA Express/7(a) Small Loan?
Banks can be selective about the industries they work with, number of startups they lend to, and kinds of business costs they cover. Because it is challenging for borrowers to find a bank that is a good fit for their specific franchise, it’s wise to work with a lending consultant such as FranFund, which specializes in SBA loans and can match franchisees with the right lender.

Can I receive an SBA Express/7(a) Small Loan if I have bad credit?
Banks look at business owners’ personal credit score (FICO) and small business credit score (SBSS). If your personal credit score is below 680, you’ll need a good explanation and good liquidity/income. The SBSS scores a small business by its likelihood of making payments on time. You’ll need an SBSS score of 165+. A past bankruptcy, short sale, or judgment is not an automatic disqualifier as long as it is at least 3 years old and you’ve re-established clean credit (680-plus). You must not have any open collections, past-due student loans, unpaid child support, or tax liens.

Is a cash injection required?
If you have a business that has operated longer than two years and is successful, then a cash injection typically isn’t required. For start-ups, you can expect to contribute 10% to 20% of personal funds, meaning you can’t use borrowed funds such as a home equity line of credit or personal loan. Funds from a 401(k) or IRA rollover can satisfy this requirement, however.

How is the loan secured?
A lien on your business assets secures the loan. No personal collateral is needed, but a personal guaranty (an individual’s legal promise to repay the debt) is required from each owner with 20% or more ownership of the business as well as spouses, if their assets and/or income will be used to qualify.

What’s needed to close the loan?
The business should be within 60 days from generating revenue, which means these items need to be complete:

How soon will I receive funds?
Funding can occur five to 10 days after all closing requirements above are completed. This allows time for SBA document completion, bank review and approval, and final signatures on the closing documents.

FranFund helps franchisees put the right funding strategy in place as a framework for long-term success. With ex-bankers on its team, quick preapprovals, and a 99% loan approval rate, FranFund makes the lending process as painless as possible.

Want to learn more about SBA loans and other financing options? FranFund designs all-in-one funding plans that grow with your franchise and set you up for long-term success. Whether you are considering leaving your current job to start a new venture or if you want to expand your existing operation, we are here to help. Get started today at bit.ly/frandfund-fd or email info@franfund.com. 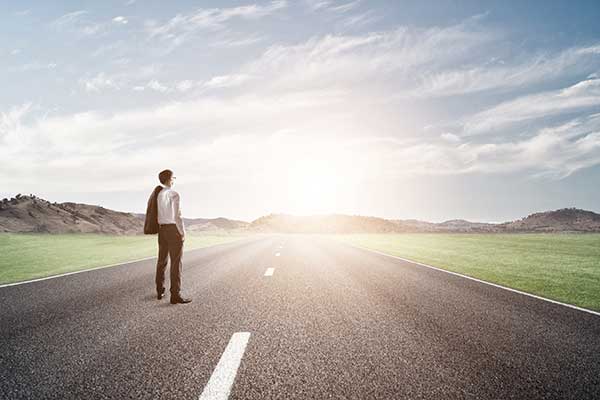 Like other Detroit natives, Anthony, a client of mine, worked at Ford Motor Company. Anthony, like prior generations of employees, had viewed positions at companies like Ford as secure, with a path to retirement. For 25 years, he felt his job was his safety net, but like many of you reading this magazine, he also aspired to own his own business through franchising.

On bad days, Anthony was committed to quitting, but he rationalized there were still goods days where he was content with stable pay, growing retirement savings, and a large pension—Middle America’s dream. Conflicted, he began an on-line franchise search, and in October 2016, one fateful click connected him to me.

Anthony shared his success as a prototype engine technologist and engineering tech for Ford, as well as his passion to restore classic and antique cars. He expressed a desire not only for “financial freedom,” but also the freedom that comes from owning your own business. He wanted a schedule with more time for family and hobbies. After years of designing and restoring cars, Anthony made a brave decision to re-engineer his life and his future.

Bumpy Road Ahead
Anthony’s story is not unique, but it’s highly inspirational. Along with mounting stressors at work, Anthony was caring for elderly parents in poor health, and he had just gone through a very ugly divorce. As a result of a damaging divorce settlement, his credit score plummeted more than 200 points to 560. Ouch! I knew that this would immediately disqualify him with franchisors and it would be impossible to secure a loan. Terrible credit is the “kiss of death” in our world, and his plans for an SBA loan were immediately crushed.

Certainly, this is not the first time I met someone with a disqualifying credit score, but it was the most impactful. Anthony never came off of the throttle. (For those who don’t yet know me, I’m a car enthusiast so pardon the metaphors). Anyhow, my client, a self-proclaimed pessimist and cynic suddenly became fueled with conviction and positivity. His original fears and doubts were now powered with purpose and focus to overcome this major bump in the road. For many, this would have been their jumping off point—a point of acceptance and giving up. Anthony’s innate problem-solving skills now defined his personal strength as he kicked into high gear.

Improving his credit to the targeted 700 score would not be easy, nor would it happen overnight. Still motivated to begin research for some great franchises, he began with the end in mind—freedom. He enlisted a credit-repair company and throughout the next 22 months, Anthony worked resolutely on building back his credit.

Over many months, he met with six franchises and he was transparent about his situation. Wanting to stay in his comfort zone (automotive), I convinced him to break out of that boundary to view other models. Most franchisors will not even engage a client with poor credit, but as they “looked under the hood,” they saw Anthony’s desire, determination, and drive—all qualities needed for a successful franchisee.

Anthony’s next key obstacle was adapting an employer’s mindset. After all, he had been an employee his entire life and a union worker for 25 years. Anxiety set in. Transitioning from receiving a guaranteed paycheck to being an employer who cut paychecks was worrisome.

By finding the right model with FISH Window Cleaning, he realized that a recurring revenue structure would create a more predictable income. Anthony became confident and excited for the freedom of a limitless paycheck. Here’s the best part…days after Anthony returned home from Discovery Day, he received an email that his credit score had reached 700. Finally, after all of that hard work, he was granted his loan and signed his franchise agreement with FISH Window Cleaning.

I hope Anthony’s story inspires you to take a path less followed. Anthony achieved his end goal—freedom, and in my opinion, his journey not only restored his credit, but also his credibility. He emerged just like one of his painstakingly restored cars—a total “classic!”

Diana Capirano, CFC, has an expansive career which includes corporate and franchise sales and development, marketing and operations, merger and acquisitions, structuring and  negotiations as well as business ownership. As a highly-respected consultant and mentor, Diana espouses a profound commitment to help prospective business owners and investors understand and navigate the process of deciding on a franchise business. Contact Diana at 941-999-0095, email diana@focusfranchise.com, or visit http://www.focusfranchise.com.