A Highly Profitable and Fulfilling Opportunity 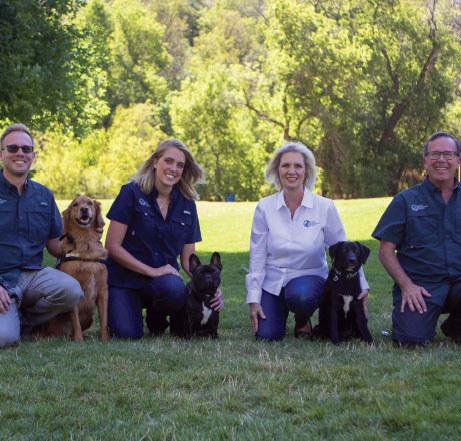 Dog Training Elite’s founder, John Mestas, knew from an early age he wanted to pursue a career that allowed him to interact with dogs. He spent many years honing his training skills by entering dogs in obedience trials. In 1976, Mestas opened Arrow Kennels, named after his first obedience trial dog, Arrow. He began training dogs who boarded at the kennels, and before long, the training services offered by Mestas became the most lucrative aspect of the business.