A Relationship Like No Other in the Senior Care Industry 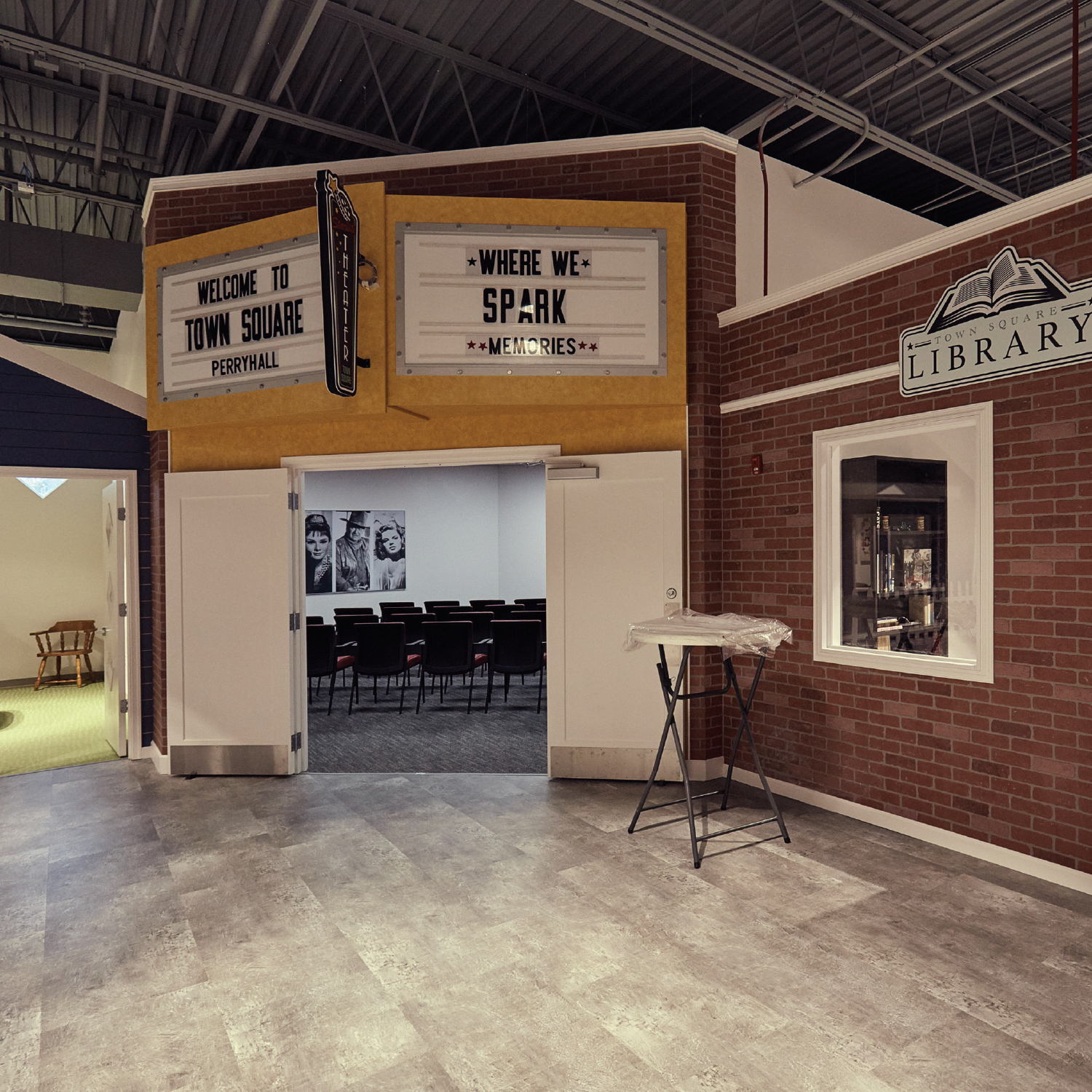 END_OF_DOCUMENT_TOKEN_TO_BE_REPLACED

The Joneses were recognized out of almost 200 locations for being high-level producers in the franchise system, creating and nurturing a strong local team, and being selfless givers.

“Columbus and Clotye embody the ComForCare values within their office and for the population they serve,” said Mark Armstrong, founder and president of ComForCare Franchise Systems. “They care for their clients as family, serve the community passionately, and shine with how they support their caregivers both at work and at home.”

Columbus and Clotye started working with older adults before they opened their ComForCare location. Cloyte volunteered with an organization that provided companionship and emotional support for seniors remaining at home. When Columbus became a deacon for their church, together they regularly visited those with chronic illnesses, disabilities, as well as aging adults in the community. The satisfaction from these visits led to their decision to open a home care agency.

The Joneses opened their franchise in 2010 and are part of one of the fastest-growing franchise business sectors in the country. According to the U.S. Census Bureau, the number of people 65 and older is expected to increase to 55 million in 2020, and demand for businesses like the ComForCare franchise that the Joneses operate will continue to increase as people strive to age in place. 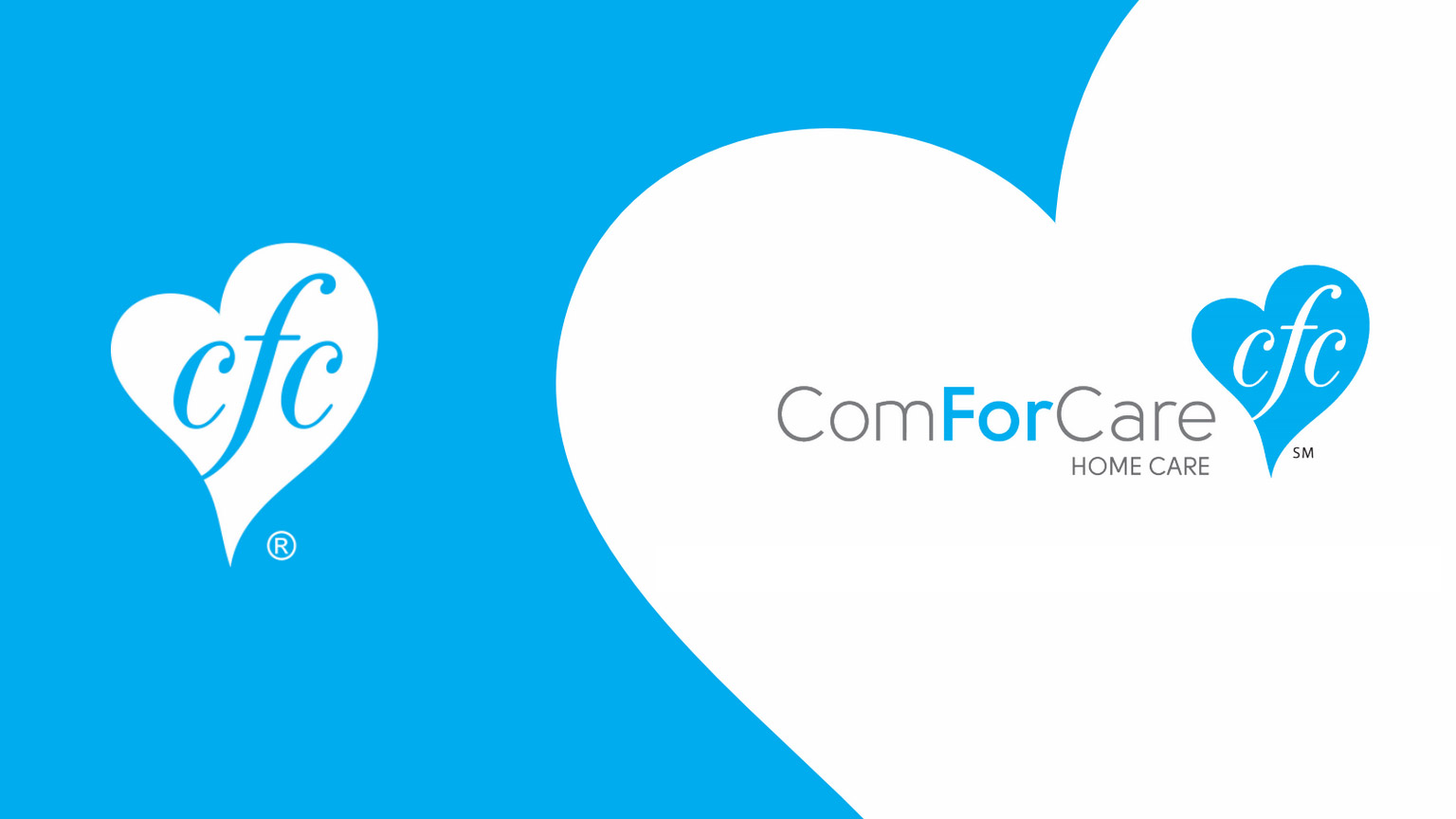 ComForCare is a franchised provider of in-home caregiving services with nearly 200 independently-owned and operated locations in the U.S. and Canada helping older adults live independently in their own homes. ComForCare is committed to helping people live their best life possible and offers special programs for people with Alzheimer’s disease and other forms of dementia. Founded in 1996, ComForCare was acquired by private equity firm The Riverside Company in 2017 and now is part of Best Life Brands, which has plans for continued expansion of service brands across the continuum of care for aging adults. ComForCare operates as At Your Side Home Care in Houston. For more information, visit www.comforcare.com.