health of the overall franchise system and its individual franchisees 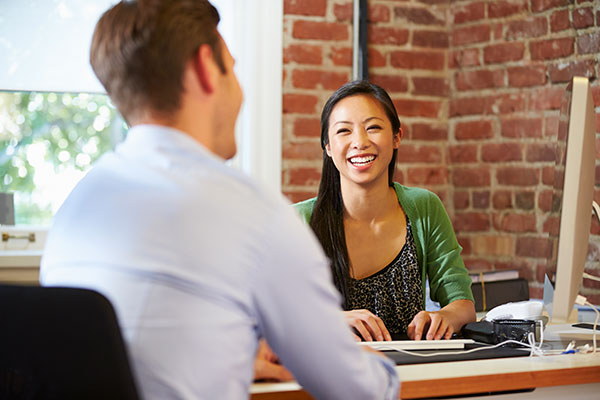