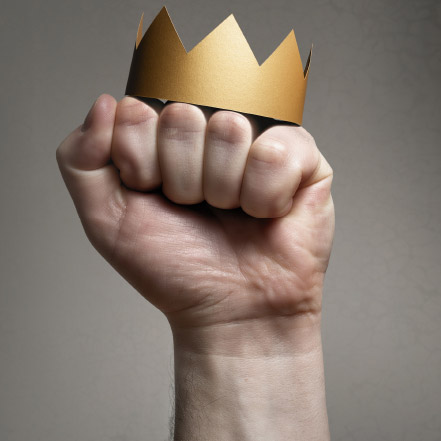 Many systems are tempted, as they update and renew their FDDs, to lean into more restrictive clauses and aggressive enforcement programs against wayward franchisees. By Tom Spadea

Many systems are tempted, as they update and renew their FDDs, to lean into more restrictive clauses and aggressive enforcement programs against wayward franchisees. Although that can certainly help a franchisor resolve a crisis and control their franchisees in the short term, this trend has also created an environment that doesn’t always foster the community of interest characteristic of the most valuable systems. It has also opened the door to more regulatory scrutiny, which can hurt everyone in franchising.

The stress of joint employer issues has helped shine a light on how far the relationship has morphed in some systems from a branding and licensing business model to a subservient subdivision model. The joint employer wakeup call has made most franchisors back off employment control issues, which is a step in the right direction of recalibrating the boundaries of the relationship between franchisee and franchisor. Franchising is certainly not a democracy, but an iron-handed dictatorship can hamper and stunt growth, especially in our transparent and open information world.

A secondary risk of overly aggressive franchisors is their impact to the franchising industry at large. Take the analogy of the medical-community push to limit prescriptions of antibiotics to prevent the emergence of a superbug that will be immune to antibiotics. If franchisors and their attorneys keep “prescribing” stricter and stricter clauses to solve every conceivable relationship issue in franchising, we collectively run the risk of adverse regulatory changes and new franchise laws that will act as a superbug immune to our strict clauses. If the states, or worse the federal government, dictate that certain clauses will be unenforceable because of past abuse, then we all get hurt, as many important clauses and protections likely get roped in. Governments rarely regulate with precision.

Franchisors should strive to get back to basics, taking a wholistic view of their relationship with their franchisees and not pulling out the franchise agreement to beat up franchisees for every minor transgression. There are certainly issues worth litigating, and clauses worth the strictest language and controls, but not all of them. Limit your battles to the ones that matter most. Franchising is one of the best wealth-creation models ever created for both franchisors and their franchisees. The benevolent leadership of franchisors not only enhances their systems, but it also protects the franchising model for the long haul.

Tom Spadea is a franchise attorney and founding partner of Spadea Lignana, one of the nation’s premier franchise law firms, representing over 300 brands worldwide, from emerging concepts to elite brands that are household names. Tom is a Certified Franchise Executive, speaker, author and key adviser to many high-level executives and entrepreneurs in franchising. spadealaw.com, tspadea@spadealaw.com