OKLAHOMA CITY — For the tenth consecutive year, Express Employment Professionals has received the distinction of the No. 1 Staffing Franchise in Entrepreneur Magazine’s annual Franchise 500® list released Tuesday. The company also landed in the top 100 franchise brands for the magazine’s 42nd annual ranking.

“To reach a decade as the top staffing franchise on Entrepreneur’s Franchise 500 list is entirely due to our hardworking franchise owners and the obstacles they overcame in 2020,” Express CEO Bill Stoller said. “These franchisees strengthened our brand so much that we were able to expand franchising internationally to Australia and New Zealand, as well as exceed our franchise sales goals for the year in the midst of a global pandemic. When faced with hardship, I’m proud to say Express passed the test and is built to last for years to come.”

“Franchises were able to be nimble and innovative, serving the needs of franchisees and customers in ways that will resonate for many years to come,” he said. “We believe that, when we eventually look back on this time, we’ll see it as a moment when many brands defined themselves for the future.”

Key factors that go into the evaluation include costs and fees, size and growth, support, brand strength, financial strength and stability. Each franchise is given a cumulative score based on an analysis of more than 150 data points, and the 500 franchises with the highest cumulative scores become the Franchise 500® in ranking order.

“The Express family is growing and there’s even more opportunity for entrepreneurs to realize their business ownership dreams with us in 2021 on our way to put a million people to work annually,” Stoller said.

If you would like to arrange for an interview with Bill Stoller to discuss this topic, please contact Sheena Karami-Hollander, Director of Corporate Communications and PR, at (405) 717-5966. 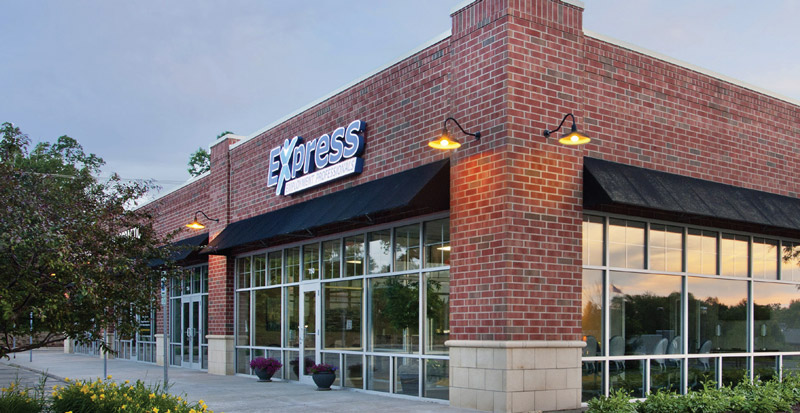 At Express Employment Professionals, we’re in the business of people. From job seekers to client companies, Express helps people thrive and businesses grow. Our international network of franchises offers localized staffing solutions to the communities they serve across the U.S., Canada, South Africa, Australia and New Zealand, employing 552,000 people globally in 2019. For more information, visit www.ExpressPros.com.