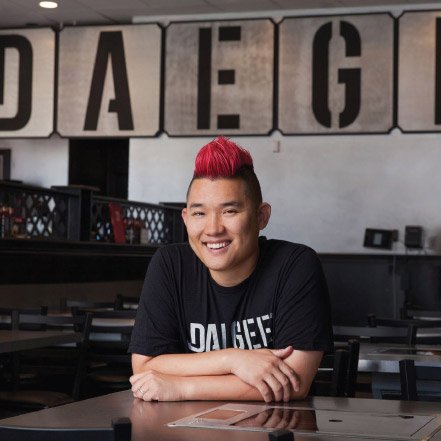 There is no question that Korean pop culture has had a rising influence on U.S. consumers. From boy bands like K-pop sensation BTS, to television series, including Netflix’s “Squid Game,” Korean media has recently captured the mainstream American imagination and helped supercharge the popularity of Korean cuisine in the current restaurant industry. By Tamara Rahoumi