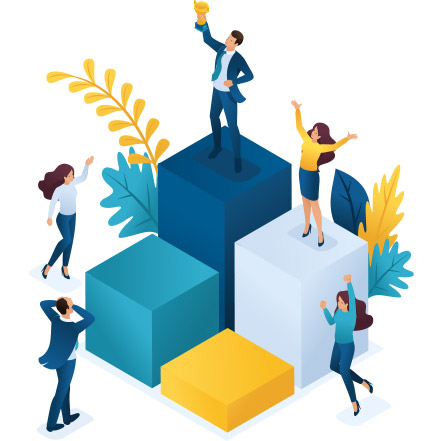 As a franchise attorney, I am often asked what makes a franchise system succeed. What separates the brands that grow past the point of royalty breakeven and get on track for explosive exponential growth? By Tom Spadea

As a franchise attorney, I am often asked what makes a franchise system succeed. What separates the brands that grow past the point of royalty breakeven and get on track for explosive exponential growth? Answers such as unit economics, solid validation and happy franchisees, ultimately turn on leadership. And the ones who really win the franchise game are the servant leaders.

A servant leader is a great listener. The franchisor’s role is to remove obstacles in the way of a franchisee’s profitability. It is a lot easier to remove those obstacles if you know what they are, and the best way to find out is to ask and listen to the answers.

A good leader has empathy and understanding of the position their franchisees are in as team members of a larger system dependent in part on the overall success of the brand. Yes, the success or failure of an individual unit is greatly impacted by the franchisee; however the overall environment, support and success of the system has an enormous influence on a unit’s success. Does the franchisor really care about the health and well-being of each and every unit? Do they actively listen to what is happening in the field?

Franchising has been described by many as a benevolent dictatorship. And to some degree that is true. The franchisor has most of the legal control and authority related to the brand; however, those who focus on “dictatorship” over “benevolence” do so at their peril. The legal control and authority must be handled with grace and dignity, not wielded like a club to bludgeon the system into submission.

A good leader knows that raw power only gets you so far. Persuasion and acute awareness of the reality of each and every situation will get things done right and move the system forward. The franchisor needs to create a shared vision and a community around the brand. The franchisees not only financially buy into the system, they should emotionally buy into also.

By viewing your role as a servant of your franchisees, rather than the other way around, you’ll earn their love, respect and trust, so that you can more effectively wield your authority when necessary.