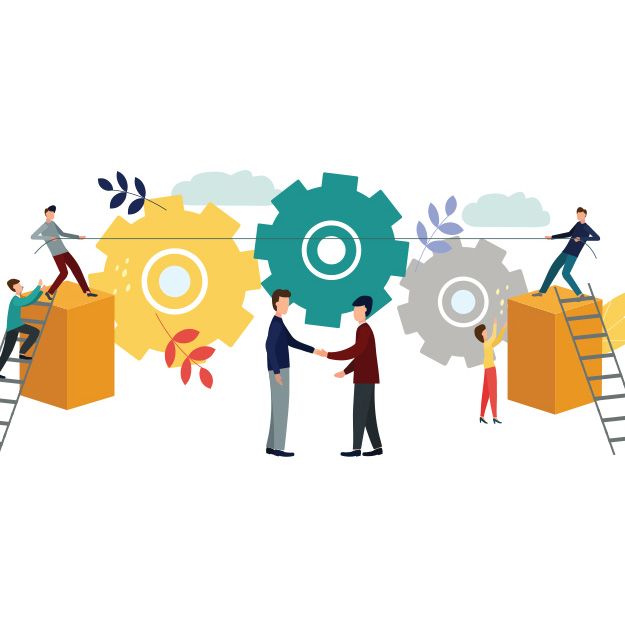 Ideally, people buy a franchise because they believe in the franchisor and the system, so it stands to reason that they would be eager to follow that system for the benefit of all. Unfortunately, it won’t come as shock to most franchisors to hear that it doesn’t always transpire exactly as planned. By Tom Spadea

Ideally, people buy a franchise because they believe in the franchisor and the system, so it stands to reason that they would be eager to follow that system for the benefit of all. Unfortunately, it won’t come as shock to most franchisors to hear that it doesn’t always transpire exactly as planned.

In the life cycle of every franchise system, conflict will eventually happen. If you plan for it and expect it you will be able to handle the situation professionally, calmly and with an eye toward an outcome that is in your best long-term interest. The first step is to think of all the ways the franchisees will not listen to you. From minor system standards violations to non-payment of fees. Make a list and categorize them in order of seriousness. The next step is to think about the least amount of effort and force (i.e. legal threats and actions) to get the franchisees to comply.

My brother is a commercial pilot and I have enjoyed the talks with him about how processes and procedures can take the emotion and stress out of life-or-death decisions. Faced with a crisis, the best plan of action is to slow your emotions down and execute on the procedures you previously put in place. For our clients, we have developed a series of simple, clear and unambiguous forms the franchisor sends to the wayward franchisee to cajole and push them back toward compliance. After two warnings, we ask the clients to bring us into the loop. If your first response to noncompliance is a nasty gram from your attorney, you will be unnecessarily escalating the conflict. You should have empathy into the root cause of the noncompliance and listen to your franchisees. If you go through these steps and give your franchisees a path to compliance that they ignore or treat with indignity and disdain, then you will have the moral authority (even obligation) to escalate the conflict.

The ultimate resolution may be default and termination, but that is something to be done in the rare instance when diplomacy fails. You should only undertake legal action against a franchisee when you have given them every opportunity to gracefully exit the system and they have refused and put your brand at risk. By following a path of stepped-up escalation, you will have built a stronger case and be in a better position to win if the ultimate resolution can only be accomplished by force.