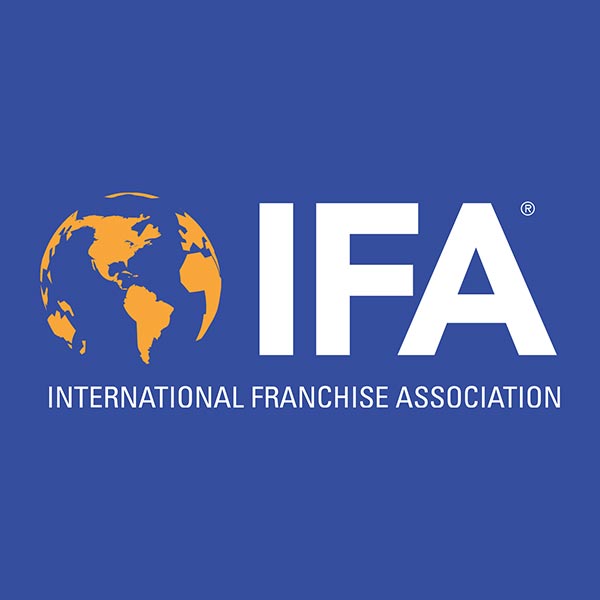 The end of 2019 in December marked a big moment for franchise businesses of all sizes in a landmark case.

Robert Cresanti, CFE of the International Franchise Association (IFA), announced that the end of 2019 in December marked a big moment for franchise businesses of all sizes! In a landmark case, the National Labor Relations Board (NLRB) declared that McDonald’s corporation is not a joint employer with its franchisees.

This settles a years-long legal case against McDonald’s – one that had significant implications for what could make a franchise a joint employer. In effect, the NLRB’s ruling helps draw a more definite line on franchisor and franchisee responsibilities.

Don’t just take it from us! Catherine Monson, the FASTSIGNS CEO and IFA Vice Chair, said that “to finally have some closure on this vagueness of the expanded definition of joint employer is a real positive for… the entire franchise industry.” Watch Catherine Monson on CNBC discussing this great news by visiting: https://www.youtube.com/watch?v=0eG_zPlsGAI&t=1s.

The good news doesn’t stop there! In the coming months, the IFA expects to see favorable policies come out of the NLRB and the Department of Labor, too. This can help franchises even more.

These wouldn’t be possible without the hard work and dedication of IFA members like you. Over the past five years, IFA members have worked to build a case that led to this result. IFA members have hosted legislators at their businesses, attended IFA’s Franchise Action Network (FAN) Annual Meeting, spoken to the media, written op-eds, and sent letters and made phone calls on behalf of the franchise industry. Their voices were heard!

“That hard work has paid off. The results led to a clear, concise, and easily understood federal policy that is designed to help franchises grow. It’s an exciting time to be in franchising! Thank you for all you do,” said Robert Cresanti, CFE, President and CEO.

To stay on top of news from the IFA, visit www.franchise.org.