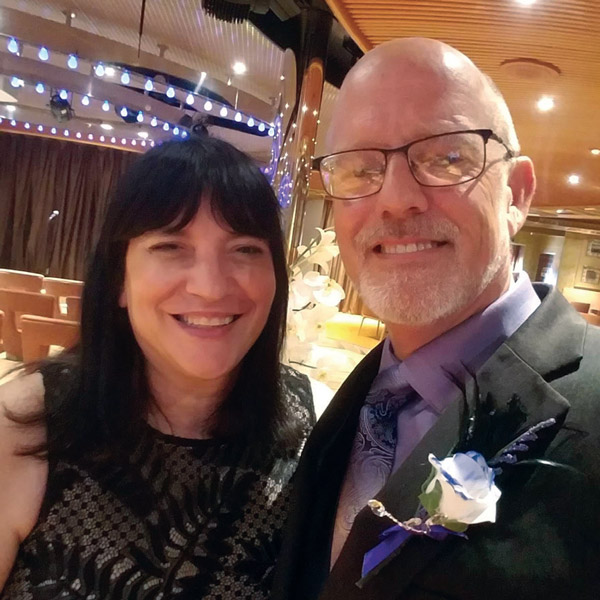 Being handy was never one of Clay Cain’s attributes. “I was the guy that if I had an issue, I called the handyman to come to fix it,” said Cain, the owner of a successful roofing business. “I never got on a roof and didn’t like the height thing.”  By Rochelle Miller

Being handy was never one of Clay Cain’s attributes. “I was the guy that if I had an issue, I called the handyman to come to fix it,” said Cain, the owner of a successful roofing business. “I never got on a roof and didn’t like the height thing.”

For a guy who wasn’t handy, Cain sure has come a long way. He is close to achieving his goal of generating $2 million since opening his franchise with Honest Abe Roofing in Lafayette, Indiana, only 14 months ago.

“Without the franchise, there’s no way I could have done this with the success I am having,” he said. Cain attributes his success to the business model developed by Honest Abe Roofing founder Kevin Newton. “He has a step-by-step system that is proven to work, from advertising and closing the sale to getting the roof on and product selection. Absolutely everything you need is already there for you.”

What also appealed to him about Honest Abe Roofing was that the franchise was seeking highly skilled sales and management leaders rather than experienced roofers. Management is where Cain always shined. “I’ve always excelled in everything I’ve done,” he said.

During his retail career, Cain prided himself on his stellar record of achieving ambitious sales goals. “I always want to be number one. That’s the way I’m built.”

He added that his success came at a high price. “Even though I was paid very well, you don’t get rewarded for doing better. You are just always expected to do more and more,” he explained.

“It required 60-hour workweeks and answering to the man,” he said. “I woke up one day, and my kids were graduating from high school, and I said, ‘When did this happen?’

At age 52, he decided to risk it all by becoming a business owner for the first time. “I wanted to do something different and be in control of my own destiny,” Cain said.

Even with his extensive management experience, Cain knew that as a first-time business owner, it would be risky, and he would need help. That’s why he sought a franchise rather than start his own business from scratch. He found the perfect fit with Honest Abe Roofing, a roofing company with locations already established in six states.

Though he is still working hard, he is enjoying more flexibility to spend time with his wife, two grown children, and grandson. Whether it’s getting to watch his grandson’s Saturday baseball game or planning a trip to Texas to visit his father, Cain is grateful to have the freedom to do things he simply didn’t have time for when he worked in retail.

“Life is too short to miss these little things,” he said. “It’s nice to have that freedom and flexibility. It’s wonderful.”