DEA Music & Art: Turning a Love of Music Into A Successful Education Hub

DEA Music & Art: Turning a Love of Music Into A Successful Education Hub 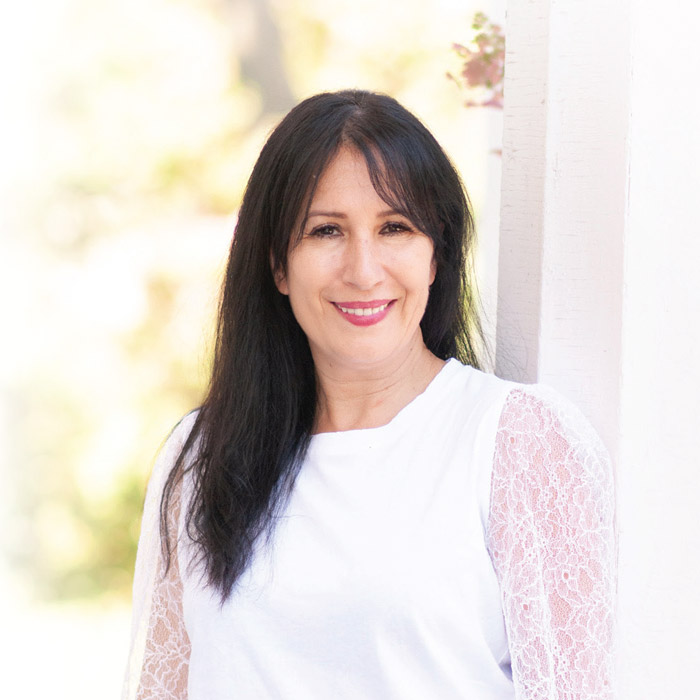 For Magi Kapllani, a professional pianist who has performed in a number of renowned venues throughout the U.S., music has always been a major part of life. By Jessica Jones

For Magi Kapllani, a professional pianist who has performed in a number of renowned venues throughout the U.S., music has always been a major part of life.

“I was raised in a musical home,” she said. “My mother was also a pianist; my father was a composer and professor. So I think this was my destiny.”

Born and raised in Albania, Kapllani was greatly inspired by the center for arts and culture that her parents built from the ground up in one of the most remote sections of her native country. A hub for organized competitions, festivals, and seminars, the Dizdari Education Academy was considered one of Albania’s premier learning institutions. So after moving to the United States to study music and earning her master’s in piano performance from the University of Illinois at the age of 19, she decided to launch a similar model of musical education in New York.

Kapllani named the school DEA Music & Art, an abbreviation of her parents’ center, and started by tutoring a group of eight students in her living room. When her numbers began to expand, she leased a commercial space in her community of Staten Island.

“I wanted to do more than just teach my students pieces on the piano,” Kapllani said. “I wanted to teach them about performance and the confidence it inspires.”

Within months, she expanded to a bigger space, hiring more educators and introducing additional courses. She then opened a second and third location. Today, DEA Music & Art has more than 500 students.

“Our unique program is what has driven our success,” Kapllani said. “50% of the curriculum is classroom-based, and the other 50% is on stage. Our students have numerous opportunities to showcase their work in a public setting.”

DEA offers individual instruction on the piano, guitar, violin, and drums. There are also vocal courses and syllabi for visual and performing arts. DEA has been such a success in New York that Kapllani recently franchised the concept so she could take it nationwide.

“It’s one thing to appreciate music, but to make it part of your life, you have to study it,” she concluded. “That’s why I want to expand DEA to other communities. We have something very special here, and I want to share it with as many students as possible.”