Ready to expand your franchisee base? Veterans, women and minorities can fill vital roles.

Ready to expand your franchisee base? Veterans, women and minorities can fill vital roles. 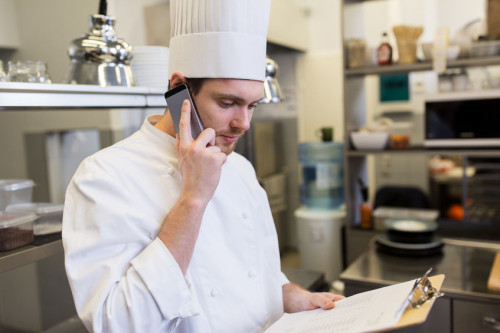 Have you tasted the benefits of franchising and want to expand to more stores?

One way to get there is to tap that pool of hardworking entrepreneurial prospects. But where are the best hunting grounds for those go-getters who will help you take your concept to the next level?

If you want to reap the benefits of populating an area with multiple franchisees, this fact should prove encouraging: One out of 10 U.S. Small Business Administration loans flow capital out to franchisors that know the benefits of growing a regional store base. And the hottest arena for finding franchise expansion capital often lies in those myriad of industry connections that make up the U.S. Veteran’s community. Those entrepreneurial-minded men and women often have the strategic know-how to grow a franchise. And here’s a bonus: The close-knit community of military veterans offers a rich hunting ground for recruiting franchisees, too.

If you already have a half-dozen stores and you want to take it to the next level, you’ll like this news: Both the U.S. Government and charitable organizations want to help veterans launch businesses. It’s partly as a gesture of gratitude and partly because the evidence for the business argument is way too compelling to pass up.

Consider that military veterans know how to work together as a team and that expertise is crucial for managing and expanding franchised locations. Veterans also understand the importance of discipline. Many aspiring franchisees attained higher ranks during their military service, and a sizable cohort went through officer candidate training, too.

Of course, veterans aren’t the only source of franchisees and capital to expand a store base. More female entrepreneurs are discovering the higher return-on-investment that often comes when a franchisee base reaches that enviable stage of steady expansion. A recruitment plan that brings more women on board your franchise will pay off in quicker growth. Biologically speaking, they’re pretty tough operators since women have a higher pain tolerance. That’s a welcome trait for enduring the long hours that go along with launching a new store.

Perhaps the biggest advantage to crafting a female franchisee recruitment strategy is that women franchisees often have an innate ability when it comes to building collegial relationships. That’s not to discount the existence of those same traits in many men. But most store operators acknowledge the benefits of the relational aspect the average female entrepreneur brings to the table.