A Day in the Life of a FASTSIGNS Franchise Owner

A Day in the Life of a FASTSIGNS Franchise Owner 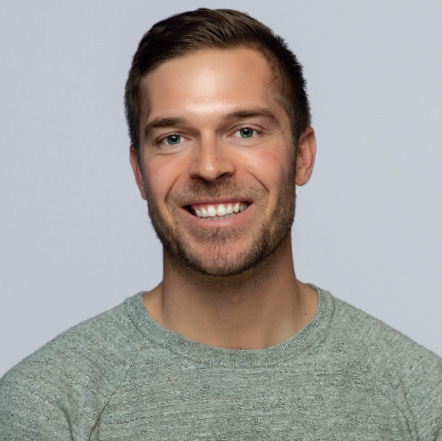 For more than a decade, Brent Walker worked as a contract ICU nurse, traveling from Michigan to Southern California, offering his services in 14 different hospitals. He was burned out and looking for a career transition when a friend started talking about an entrepreneurial opportunity. By Jessica Jones

For more than a decade, Brent Walker worked as a contract ICU nurse, traveling from Michigan to Southern California, offering his services in 14 different hospitals. He was burned out and looking for a career transition when a friend started talking about an entrepreneurial opportunity while they were tailgating at a University of Michigan football game.

“My friend owns a couple of FastSigns franchises in Atlanta and he was talking about how great the company is,” Walker said during a recent phone interview as he talked about his start with the FastSigns brand. It produces signs, graphics and digital décor at over 700 locations worldwide and specializes in helping businesses with their visual communications. “If you would have told me a month before that conversation that I would become a franchisee, I would have laughed at the idea. This was not on my radar at all. But the more I talked to him about it, the more it made sense.”

In 2017 Walker launched his own FastSigns business in Detroit, Michigan.

“I love the stability this business has brought to my life,” Walker said. “I had always dreamed of being a business owner, creating my own schedule and being my own boss. And this business model has made it possible. I can’t wait to see where it will take me in the future.”

For information about opening a FastSigns franchise, visit fsfastsigns.com.

4:30 a.m. Walker begins his day on the treadmill while responding to emails before the sun rises. “We deal with a lot of same-day orders and other deadline-oriented work,” he said. “My customers count on the fact that I will be up early, giving attention to their projects.”

7:15 a.m. After a quick shower and a 45-minute commute, Walker is in his office at least an hour before it opens. He answers more emails and combs through the day’s agenda before his team reports.

9:15 a.m. After an 8:30 a.m. store opening, Walker hosts a team meeting at 9:15 to address that day’s production schedule. At that same meeting, he strategizes with his sales associates, who then focus their day accordingly.

12 noon He schedules coffee or lunch meetings with clients mid-afternoon. “Of course the pandemic has changed those face-to-face meetings,” Walker noted. “But the one thing that hasn’t changed about my schedule is the constant communication with clients.”

6 p.m. Walker spends his drive home closing out any of the day’s business, via his car speaker phone. He also preps for the next workday, scheduling new meetings and reviewing what work needs to be done.