A clear vision of multi-unit success

A clear vision of multi-unit success 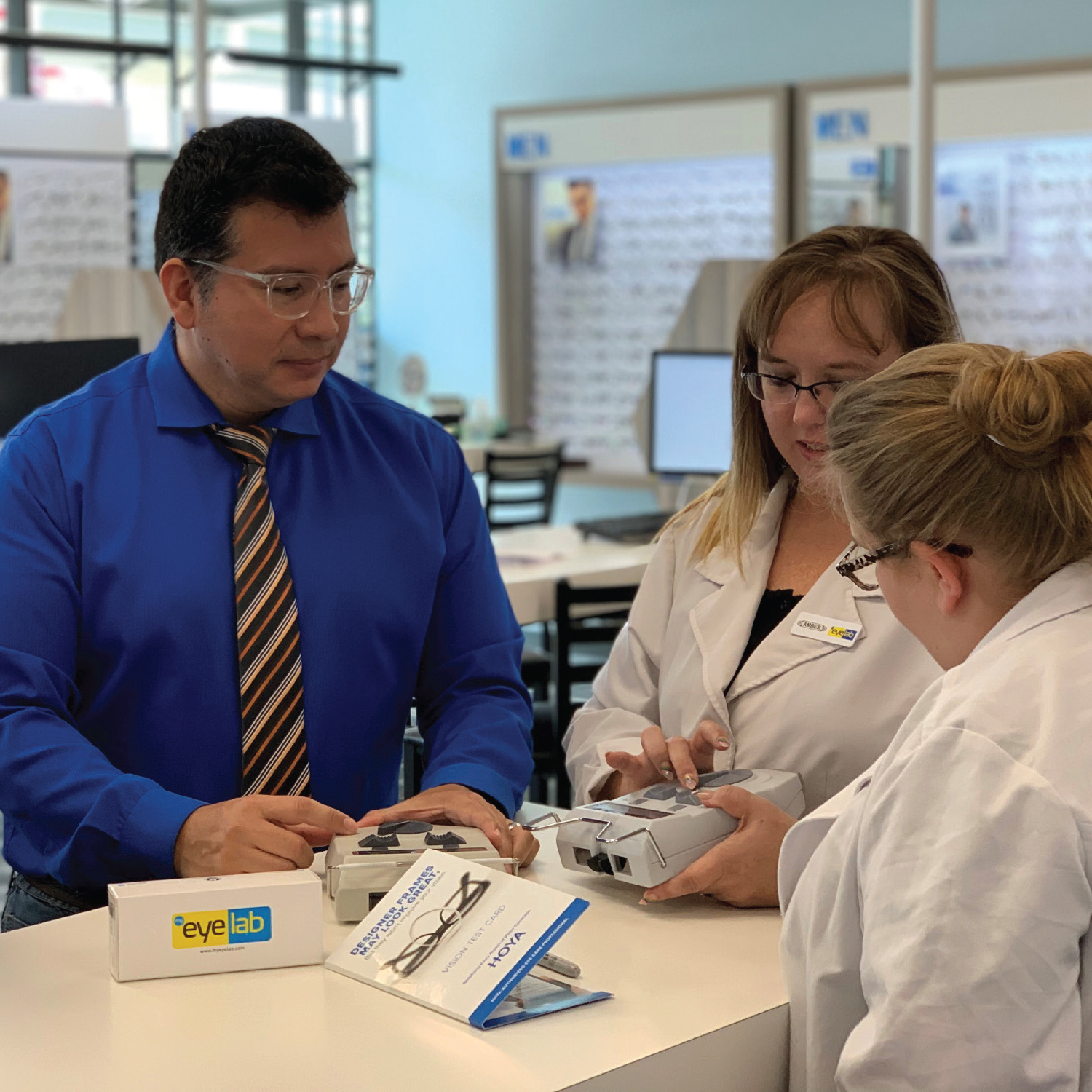 When Ryan Galvez sought out investment opportunities in the Houston area, he knew he had to “go big or go home.” He and his business partner signed on for four locations right off the bat upon finding a perfect business fit in My Eyelab, a retail optical center with locations nationwide. By Rochelle Miller

When Ryan Galvez sought out investment opportunities in the Houston area, he knew he had to “go big or go home.” He and his business partner signed on for four locations right off the bat upon finding a perfect business fit in My Eyelab, a retail optical center with locations nationwide.

“It was very important to start off with multiple units,” explained Galvez. Less than a year since his first location opened its doors, Galvez and partner Troy Kyle are currently on pace to achieving their goal of owning 10 retail eyewear stores by next summer.

“Just having one store really doesn’t give you the full effect of what any franchise can do because the number of variables that affect the bottom line is tremendous,” Galvez said. “You have to consider location, traffic flow, parking, saturation of the market, nearest competitors – on top of running it correctly and making sure you have good people working for you.”

After their first location opened in May 2019, the next debuted the following month, with a third store launching in September. Galvez witnessed more dramatic growth with each grand opening.

“We said, ‘Wow this brand can really grow – let’s do another!’ ” Galvez said. With their fourth unit scheduled to open in April 2020, the partners already inked a contract with the eyewear giant for additional locations, all of which are expected to be up and running by mid-2021.

This may seem like an overnight success, but it has actually been in the making for more than two decades, ever since Galvez and Kyle became friends while studying at the University of Houston. Prior to becoming a My Eyelab franchise owner, Galvez worked as a project manager for a chemical engineering firm, and he had previous entrepreneurial experience as the owner of a surgical rehab facility. Kyle also brings an abundance of entrepreneurial expertise to the table. Described as a “multi-businessman,” Kyle has had a diverse portfolio of businesses, ranging from a medical-device supply company to a provider of tailgate trailers, according to Galvez.

“We each have pretty unique backgrounds,” Galvez said. He that they have another secret weapon: the support provided by My Eyelab, which has included all aspects of launching a new location.

“My Eyelab has a great support team for opening the stores. They are there along the entire way,” he said. A crucial part of each new store’s setup is the installation of cutting-edge technology equipment. Since My Eyelab is as known for its telemedicine-based eye exams as it is for its extensive selection of frames. “It’s really 21st-century, using telemedicine to do the eye exam and the way the systems are set up on our network,” he said.

In the meantime, Galvez relies on his project- management background to help him prioritize the needs of the stores in various stages of development. “If you really want to dive into the details, you can get lost fairly quickly. The idea is to get this thing growing, get it moving,” he said. “There’s a bigger picture involved, and you have to be able to step back and see it.”

For more information about franchising opportunities with My Eyelab, visit myeyelab.com/franchise.